When we were carrying out the ‘Mapping Immigration Controversy Project‘ there were quite a few press requests. Most of these were handled ably by Hannah Jones (see for example, Hannah on Sky News), our project leader. I was approached for an appearance too – ‘but are you media trained?’ asked the Goldsmiths press person. I had a flashback to my days in a band where we did countless radio and tv shows, but rather than asking ‘does being on Zig and Zag count?’ I replied ‘no’. This particular request was about a subject too far beyond our project and my area of work for me to feel comfortable, but working on this project constantly brought up questions for the team of when to say yes or no to being ‘an expert’. This was an issue that came up at the BSA post-graduate forum conference last week. When should you claim expertise, and say yes? If sociologists don’t step up, will we just end up with more horrors like David Starkey commenting on the London riots? Perhaps we need to be less reticent? Laurie Taylor, who gave the keynote at the event had a simple answer to this, ‘don’t be shy, get on the radio. Plenty of ill-informed people do. If you fuck it up, that’s ok. Get it right next time.’

There’s a difference in appearing on TV or radio as an expert to talk about a news item and going on to talk about your own work. The latter is less daunting, I’d rather mess up talking about my own work than mess up discussing immigration on the Today programme. As the host of Thinking Allowed, Laurie had some advice for those appearing on the show ‘don’t lecture. Academics are used to lecturing, but the art of radio is chat’. I also asked Laurie about how he pitches the discussion in terms of explaining to the listener. He said that the audience hate discussion of theoretical concepts ‘hegemony, liquid modernity…’but at the same time you can’t patronise the audience. ‘If you are talking about Freud say ‘Freud’ and not ‘Freud, the Viennese psychoanalyst’.

This week I had the massive luxury of hearing others chat about my work on the radio. I was honoured to be shortlisted for the BSA Thinking Allowed award for ethnography and there was a special addition of the programme this week featuring a discussion of the shortlisted books, including my own. I found it quite moving to hear the words of a research participant being read by an actor on the radio. It made me think about another issue that came up at the at the BSA post-graduate day conference. During a roundtable discussion on careers there was a question about how much the contents of PhD thesis itself mattered, in terms of getting a job. The question wasn’t answered very fully – as time was running out- but the one brief answer was that the PhD was just a necessary hurdle to be jumped before getting onto the other stuff (the papers, the job, the books). But hearing those words, that were part of my PhD thesis as well as the book, read out on the radio was a reminder of how the PhD lives on in all kinds of forms, how the thesis is such an important foundation for those other things and also the deep emotional connection I have to that particular piece of work.

I got the chance to discuss the book myself on Dave O’Brien’s podcast New Books in Critical Theory. This is a really excellent series and a great way of hearing about books you might not have time to read. A kind of extended and intense Thinking Allowed. The podcast is such a great medium for storytelling (at the moment I’m addicted to Strangers) I’m sure sociologists could make more use of this mode.

I was also called in to Radio 4 last week to appear on a tribute to Doreen Massey on The Last Word alongside Dave Featherstone and Hilary Wainwright. This invitation was on the basis of a blog about her influence on my thinking on the CUCR blog. Funny how these little pieces can travel. 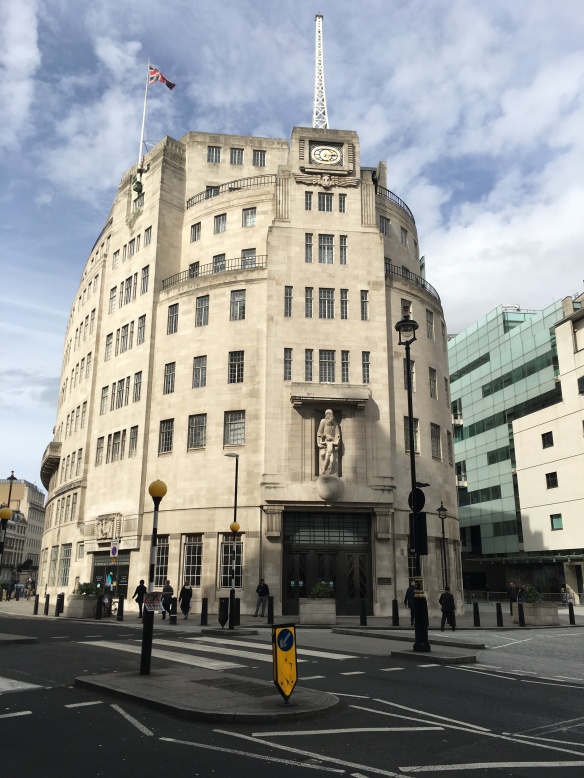